Shops for rent in central Copenhagen

On the grounds that once housed the largest brewery in Danish history, the Carlsberg City District is located as a new city district in Copenhagen with a mix of new and old architecture. But its history is not the only thing that makes the district unique: the many shops also contribute to defining city life in the new Copenhagen district.

Anyone who has moved around the old industrial site at Carlsberg knows that this place is something special. Here, right in the middle of Copenhagen, begins the story of a brewery with ambitions far beyond the brewery's walls, and which wrote a very important chapter in Danish cultural and industrial history. The new city district is being built with respect for history, and the different parts of the area are based on four basic values: respect for production, interest in science, passion for art and openness to new cultures.

On the Flaskehalsen street, for example, we work with design and crafts, at Kedelpladsen square, learning and gastronomy take centre stage, and on the High Street international perspectives and larger retail universes are prioritised. Here, the right composition of operators will grow in step with the development of the district and help to define the lively urban and commercial environment in the Carlsberg City District.

In the Carlsberg City District, we create the shopping experiences of the future, and with history as our basis, we curate the actors based on their brands and store concepts for the new tailor-made shopping streets and shopping areas in the central Copenhagen district. This is not done anywhere else in Copenhagen, but we know that the right composition of shops and actors is crucial for a sustainable district and creates the best synergy between shops, shoppers and residents.

As a shop owner, you definitely have an opinion about who rents the store premises next to you, and we take that into account. We would rather ensure that strong store concepts move in than rent out the premises immediately.

The development of the Carlsberg City District has already come a long way, and when the neighbourhood is completed in 2024, 8,000 people will live here, 12,000 people will work here, 11,000 people will study here, and it is estimated that the district will attract approximately 8 million visitors a year – and that is very much due to the area's wide range of shopping and restaurant experiences.

In addition to approx. 36 eateries, a total of 58 shops will open their doors in the Carlsberg City District, and shop premises will be made available for rent on an ongoing basis. The store premises range from 30–1,900 m2, and the possibilities are many, no matter how much space your concept and your vision requires. 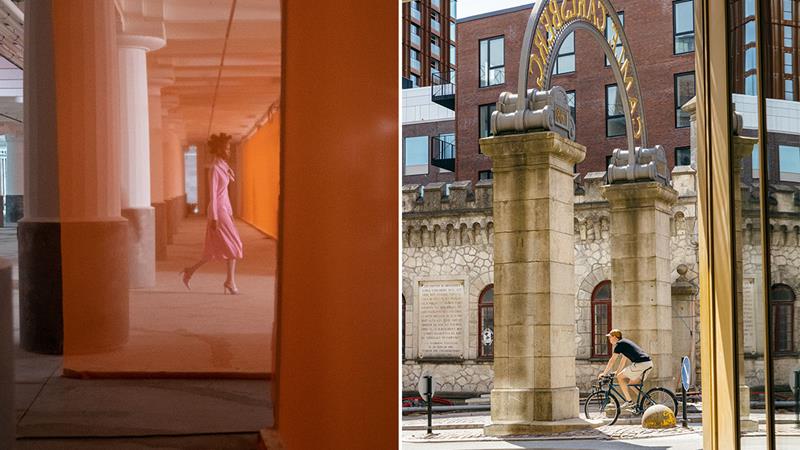 See shops for rent in the Carlsberg City District –

If you have a strong store concept that needs the right setting to be taken to new heights, we can find the way forward together. The Carlsberg City District and our partners, who are experts in creating spatial experiences and universes, can help you find the best opportunities for you in Copenhagen's new city district.  See a selection of store leases here

Shops, restaurants and city life is a large and important part of creating a new, successful city district, and there are four cornerstones in particular which will help to build Copenhagen's new district, Carlsberg City District. Read more about the retail development plan 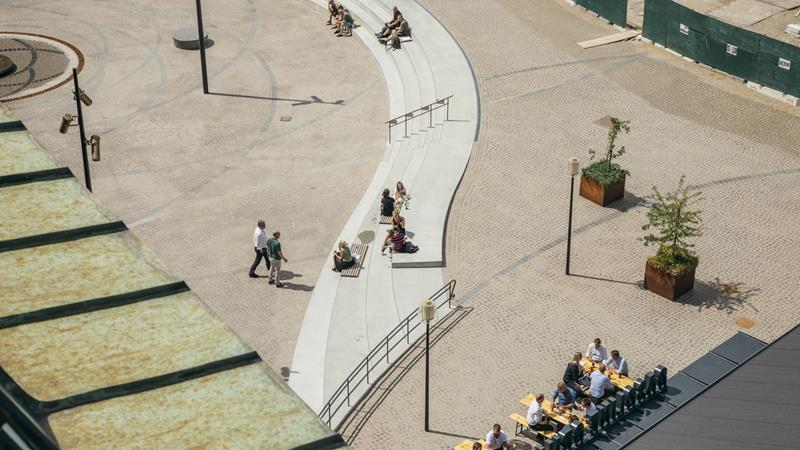 Questions and answers about shops for rent

Q: How many store leases will there be in the Carlsberg City District?
A: There will be approx. 58 shops on the old brewery site in Copenhagen. Take a closer look at the shops that have already opened here.